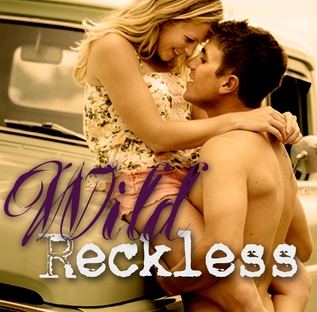 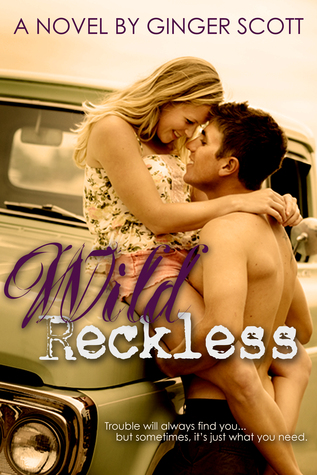 Kensington Worth had a vision for her senior year. It involved her best friends, her posh private school in downtown Chicago and time alone with her piano until her audition was perfected, a guaranteed ticket into the best music programs in the world. Instead, a nightmare took over.

It didn’t happen all at once, but her life unraveled quickly—a tiny thread that evil somehow kept pulling until everything precious was taken from her. She was suddenly living miles away from her old life, trapped in an existence she didn’t choose—one determined to destroy her from the inside, leaving only hate and anger behind. It didn’t help that her neighbor, the one whose eyes held danger, was enjoying every second of her fall.

Owen Harper was trouble, his heart wild and his past the kind that’s spoken about in whispers. And somehow, his path was always intertwined with Kensington’s, every interaction crushing her, ruining her hope for any future better than her now. Sometimes, though, what everyone warns is trouble, is exactly what the heart needs. Owen Harper was consumed with darkness, and it held onto his soul for years. When Kensington looked at him, she saw a boy who’d gotten good at taking others down when they threatened his carefully balanced life. But the more she looked, the more she saw other things too—good things…things to admire. Things…to love. Things that made her want to be reckless. And those things…they were the scariest of all.

I was excited to read this book because my friend who passed it along to me told me it was set in my town, Woodstock, IL. It struck me as interesting because I feel like Woodstock is one of those towns that you only know of because you live here, you pass through to get to Wisconsin, or because you love the movie Groundhog’s Day. So  my interest level was piqued.
I really enjoyed this book. There were moments when I felt like it was taking a little too long to get to the point, but for the most part it was great. The characters are built well, I think that was my favorite part. I really felt like I knew them and wanted to protect them. Like I had a little Kensi and Owen doll that I just wanted to make kiss all the time and I wouldn’t share them with anyone. I also really enjoyed all of the secondary characters, I’m a sucker for great secondary characters.
For the most part the only problems I had with this book were that it was kind of long. I felt like things could’ve easily been left out to shorten it a little and make it more enjoyable. I really like a light and fluffy romance, but it was heavy in some areas and it felt like it took me forever to read it. But I suppose that’s a personal preference, like how I prefer short chapters to long chapters. I feel like I read faster if the chapters are short, if that makes any sense. (also we would never call the High School Woodstock South, but that’s just me being picky :p)
Overall this is a really sweet book and I have to give it a 4.5 star rating. The characters are amazing and the plot is really riveting. The relationships that Ginger Scott built are full of emotion and easy to love. Plus, I absolutely adore the ending! I recommend this book to any romance lover.

One thought on “Wild Reckless by Ginger Scott” 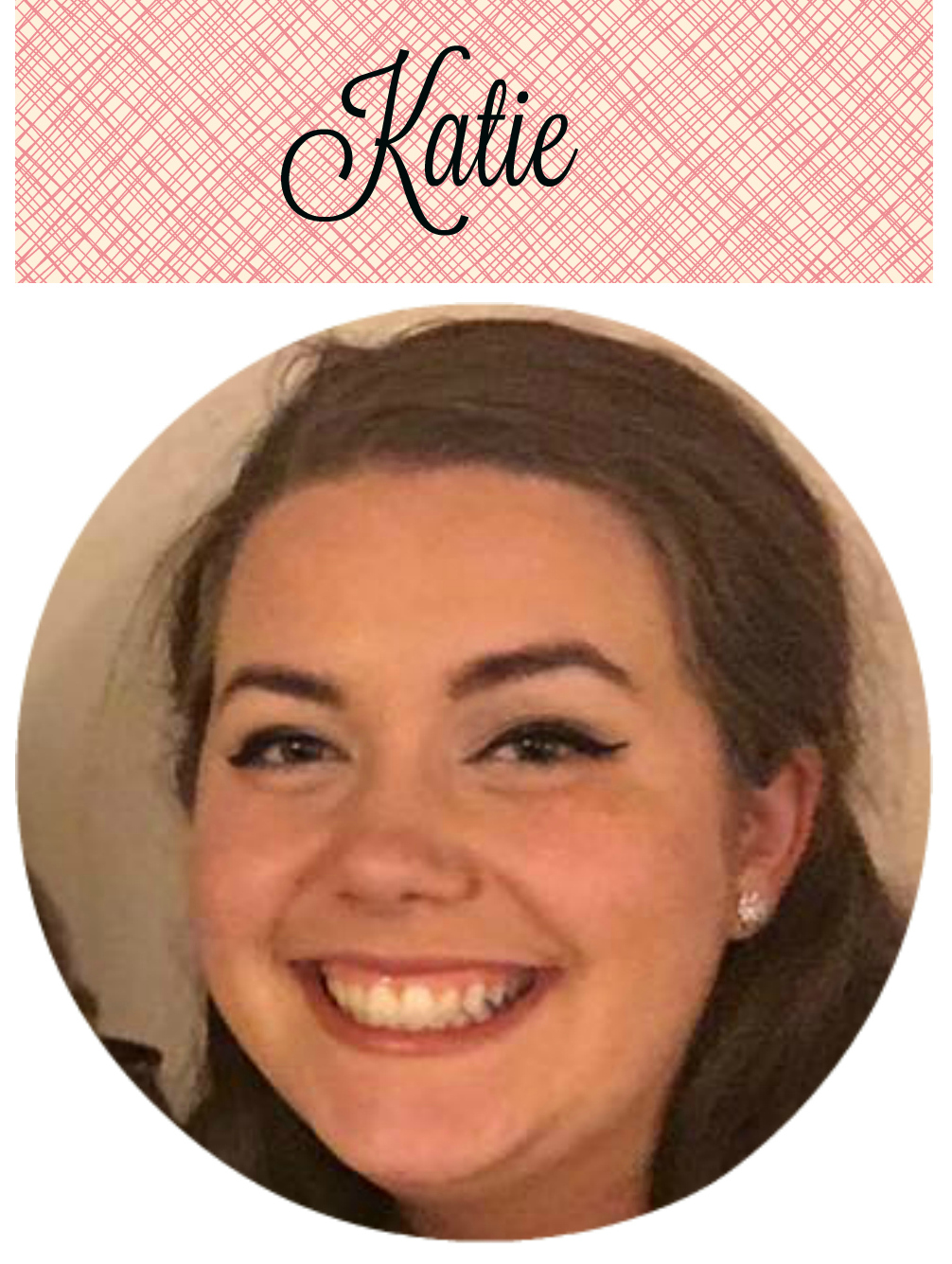 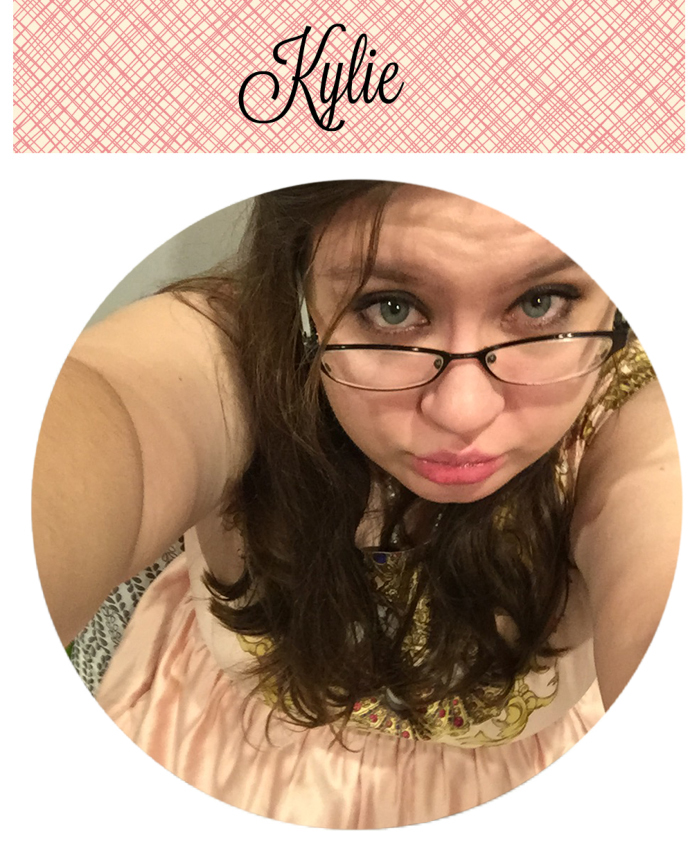 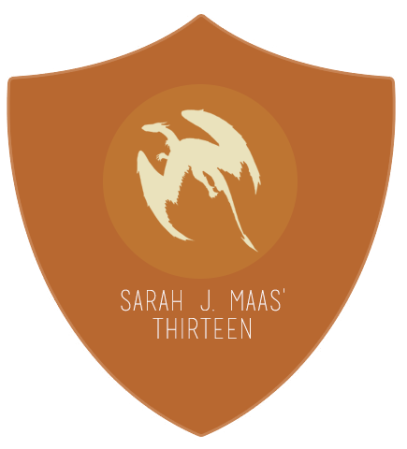 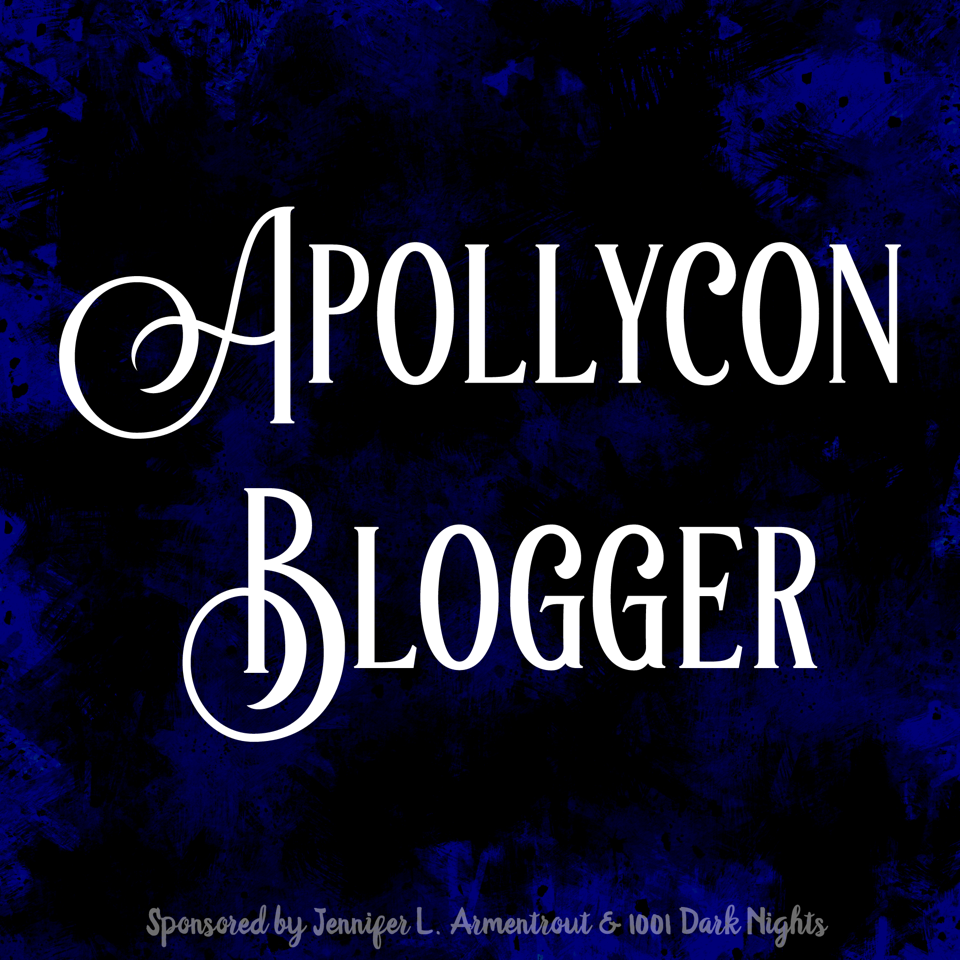